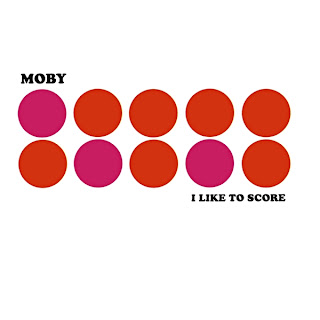 Moby was one of the most controversial figures in techno music, alternately praised for bringing a face to the notoriously anonymous electronic genre, as well as being scorned by hordes of techno artists and fans for diluting and trivializing the form. In either case, Moby was one of the most important dance music figures of the early '90s, helping bring the music to a mainstream audience both in England and in America. Moby fused rapid disco beats with heavy distorted guitars, punk rhythms, and detailed productions that drew equally from pop, dance, and movie soundtracks.Considering that Moby's music is most effective in small doses, perhaps it shouldn't be a surprise that the compilation I Like to Score is a strong record. However, it does come as a surprise, since Moby's music usually sounds too insular for the kind of shifting, provocative atmospherics needed for effective film music. Here, on this collection of cinematic instrumental work, Moby demonstrates that he can capture the mood and feeling of a film while retaining his musical identity.Moby’s version of Joy Division song "New Dawn Fades" is unbelievable!


A change of speed, a change of style.
A change of scene, with no regrets,
A chance to watch, admire the distance,
Still occupied, though you forget.
Different colours, different shades,
Over each mistakes were made.
I took the blame.
Directionless so plain to see,
A loaded gun won't set you free.
So you say.

We'll share a drink and step outside,
An angry voice and one who cried,
'we'll give you everything and more,
The strain's too much, can't take much more.'
Oh, I've walked on water, run through fire,
Can't seem to feel it anymore.
It was me, waiting for me,
Hoping for something more,
Me, seeing me this time, hoping for something else.