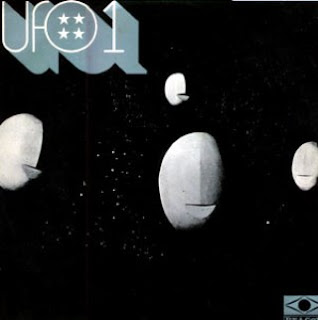 A not too impressive debut, of what later in time would become, one of the best UK rock bands. But this album does not contain hard rock, but a lot of covers, and the rest are self written songs of a band struggling to find it´s musical direction. On the other hand, an interesting album, because it contains the first musical attempts of this (would be) great band.The first album has a few good tunes such as ''Melinda".