39.Aranos - In My Flower Oils (Live from Brainwashed podcast) 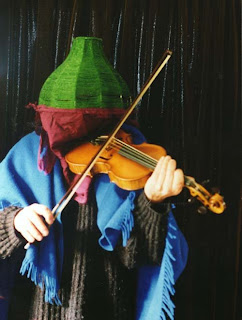 Aranos (pronounced aranyosh) was born in Bohemia (now a part of Czech Republic). He has performed as a singer and instrumentalist since the age of 8 in folk ensembles, jazz bands, rock groups, gypsy bands, ceilidh bands and as a solo artist. Written and composed in various styles from classical music to rock.

Aranos has written soundtracks to videos and fllms as well as theatre e.g. Spell of the Megamall: a multimedia production with Theatre Omnibus and Disabled People of Clare and Spirit: an experimental electro acoustic tone poem mini opera in collaboration with a renown writer and poet Max Hafler.

In live shows Aranos plays violin and sings with a backing he recorded himself, performing East European gypsy music and song and compositions from his recent CDs.
Aranos collaborates on a regular basis with Steven Stapleton of Nurse With Wound, David Tibet and Current 93, and has recorded albums with Jon Mueller and Chris Rosenau of Pele/Collections of Colonies of Bees and Crouton and El Monte (Nick Mott of Volcano the Bear). 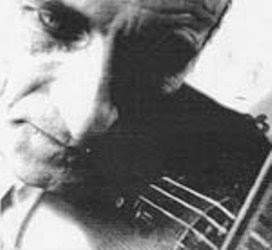