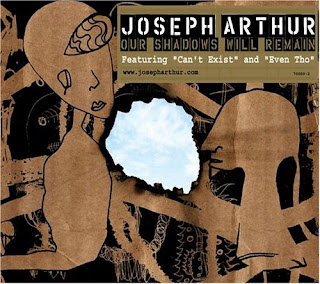 A better than average album. Most numbers are multi-textured with Arthur often singing several harmony parts. Although the songs are kind of dark and organic in places, it's not just texture and overlay. Unlike many other indie pop artists he knows the value of a good hook. All twelve tracks on this album are either beautiful reflective songs.Arthur has a real gift for infectious choruses and killer hooks. The songs are deceptively simple and catchy but can hold plenty of water. It looks like a genuine talent.A swooping sweep of synth lifts us up and pulls us down. That would be "Leave Us Alone". This is the moment when words cease to give meaning and the vocals are simply grazing the listener's ear for non other reason than to soothe and please as best friends do.